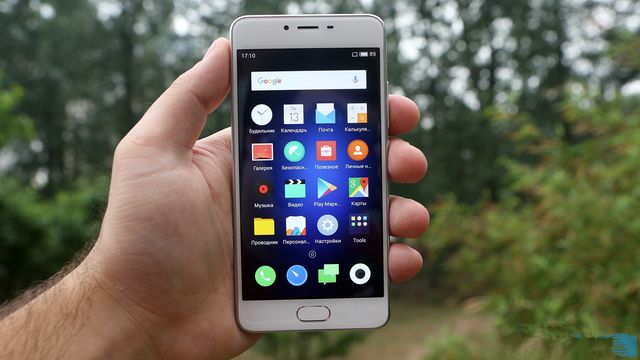 At presentation in Beijing Meizu introduced its most budget smartphone called Meizu M3s.

Like many other Meizu smartphones, M3s looks like iPhone 6S. However, it is rather a good side than the disadvantage. The body Meizu M3s is made of metal with plastic elements on the top and bottom of smartphone. Wireless modules are located under the plastic. This time even the Chinese have decided to copy pink gold color. Also smartphone is available in gray, silver, gold colors.

Meizu M3s has hybrid slot for SIM card + microSD card. It is located on the left side of smartphone. 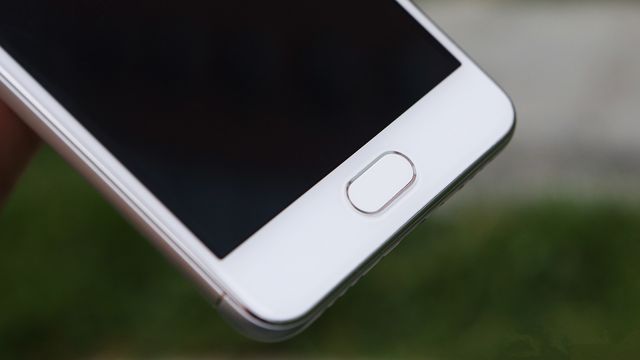 Meizu M3s has a 5-inch screen with HD-resolution. It is not the highest resolution for smartphone, but do not forget about the modest price. We immediately notice the black frame around the display, which stands out from the smartphone design.

IPS-matrix screen with wide viewing angles. Not so long age oleophobic coating and 2.5D-glass have been features of flagships, but now they are available even for low-end models! 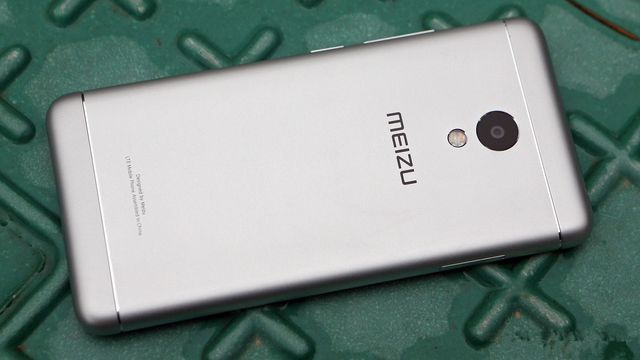 We did not have time to download applications, but immediately after unpacking we notice that Flyme UI on top of Android 5.1 works very fast.

Smartphone has eight-core processor MediaTek MT6750 with a frequency of 1.5 GHz and a graphics accelerator Mali-T860. The younger version of Meizu M3s uses 2GB, and high model is available with 3GB of RAM. Built-in memory is also different depending on the version – 16GB or 32GB.

Meizu M3s cannot be called smartphone for mobile gamers, but it can cope with simple games and basic tasks. 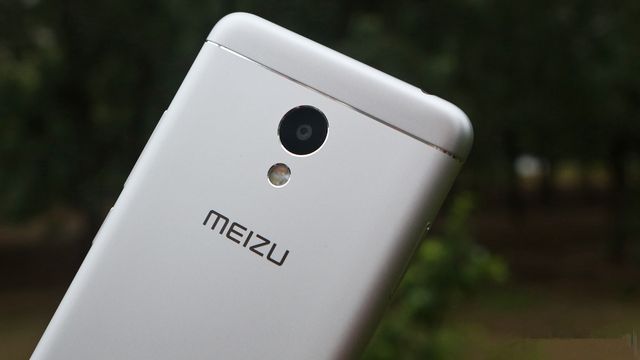 Decent price for a camera

Meizu M3s has 13 MP main camera that gives quite nice pictures in normal daylight or at dusk. But in the dark the expected noise appears and autofocus begins to “blunt”.

For such a price the camera is quite decent, but do not expect miracles from it. The same can be said about the 5-megapixel front-facing camera. 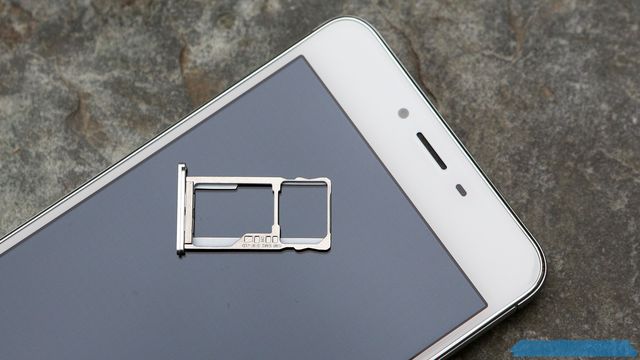 The capacity of the internal battery Meizu M3s is 3020 mAh. Not bad for such dimensions. Considering the processor and a screen with low resolution, you should not have a serious problems with autonomy.

Our tests show that full charged Meizu M3s works for about 4.5 hours of mobile gaming or 7-7.5 hours of video playback. Good result!

The pre-orders for Meizu M3s with 2GB RAM and 16GB internal memory are available for just 700 yuan ($106). The older model with 3GB RAM and 32GB storage was estimated at 900 yuan ($136). But the price may differ in different countries.