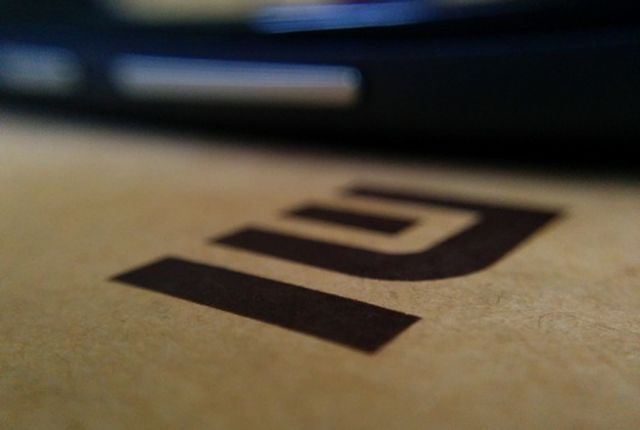 It seems that soon we will see new smartphone, which will take place in the list of top 10 most powerful smartphones. We’re talking about the next-generation flagship smartphone from Chinese manufacturer Xiaomi.

Today Xiaomi Mi6 was found on the official website of online store Xiaomi Store. Due to this leak, we know the specifications and price of the upcoming smartphone.

So, the basic model Xiaomi Mi6 will have the usual size display – 5.2-inches and resolution of Full HD (1920×1080 pixels). The performance Xiaomi Mi6 will be supported not yet released Qualcomm Snapdragon 830 processor with a graphics accelerator Adreno 540. As for the memory, new smartphone will have 4 GB of RAM and 64 GB of internal flash memory, which, if necessary, can be expanded with the help of microSD memory cards.

On the front of Xiaomi Mi6 will be located 4-megapixel camera, while the main camera will have a resolution of 16 megapixels. 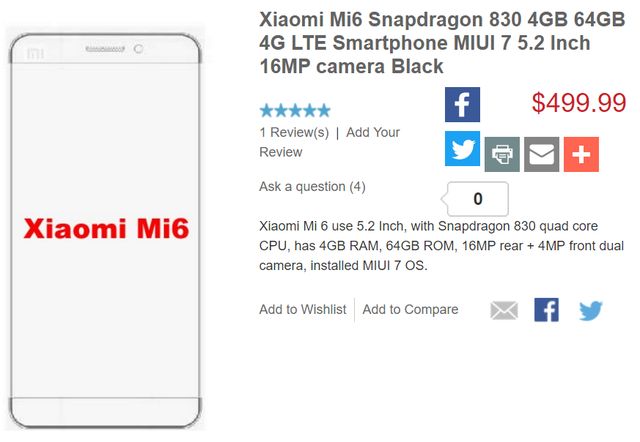 As for the other features, we can safely say that Xiaomi Mi6 will have a fingerprint reader, infrared, Wi-Fi 802.11a / b / g / n / ac and Bluetooth 4.2 module, NFC adapter, GPS receiver, a modem with support for TDD -LTE, two slots for SIM cards and battery with capacity of 3000 mAh.

Interestingly, Xiaomi Mi6 will run on operating system MIUI 7, although Chinese company has a newer version of own user interface.

And the most important part for many users, price Xiaomi Mi6 will be $ 499.99.  Unfortunately, the exact release date of the new smartphone is not reported, although, given the available full list of specifications, we can assume that the release Xiaomi Mi6 will take place in the near future.

5 Ways to Have More Free Memory on Android Smartphone