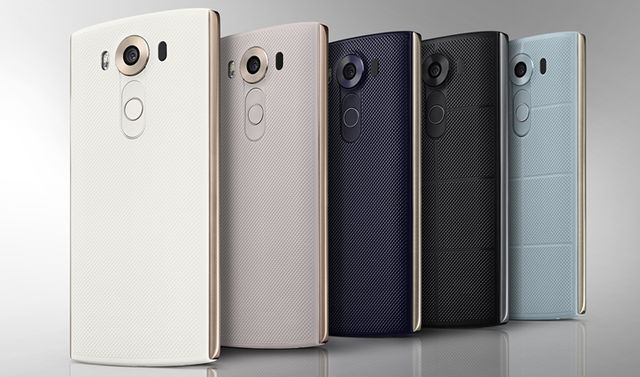 The two major US carriers have started selling new smartphone LG V10. The operators have prepared gifts this Christmas for consumers with different tastes and budgets.

AT&T announced that from October 27 customers can make pre-order LG V10 on its website and buy it in stores on November 6. Recall that the main features of LG V10 is two front high-resolution cameras and damage-proof design.

Meanwhile, T-Mobile announced that from Wednesday, October 28, will have LG V10 available online, and on October 30 in stores.

AT&T will offer LG V10 in blue and black colors through its plan AT&T Next. Consumers would pay zero initial and between US $ 23.34 and US $ 35 a month depending on how many months you want to pay to buy the phone. Options include payment between 20 and 30 months. With a two-year contract, the phone would cost the consumer $250.

For a limited time, customers who purchase the LG V10 will receive a free card with 200GB of free memory, an extra battery and a charger. In addition, AT&T said it will sell new budget phone, the LG G Vista 2, exclusively from November 6. The second version of LG G Vista has a 5.7 inches high-definition screen and a stylus that recognizes the user scribbles.

However, the low price of the phone comes with a sacrifice. The LG Vista 2 has only 9.28GB of internal storage, so the user will need to buy microSD card.

What is Neverlock and Unlock iPhone?