Deal: Sony Xperia M4 Aqua unlocked and no contract for $199 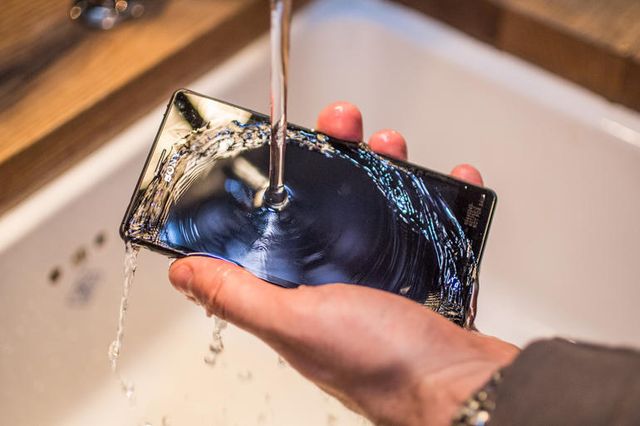 Although the Sony Xperia M4 Aqua is not a top-level smartphone, it is a good device that provides a good experience for a relatively low price.

Sony cut the price of Sony Xperia M4 Aqua 16 GB to $199 as an unlocked and free phone (no contract) on the trading platform Amazon. Thus, smartphone costs US $150 less than the launch price and $100 off the regular price at Amazon.

Sony promises that its 2400mAh battery can provide up to two days of work. In addition, the design is very similar to the flagship smartphones Xperia Xperia Z3 and Z4, including glass panels and curved edges.

Note that the Sony Xperia M4 Aqua has the same processor and RAM that the Droid Maxx 2, which costs US $384. However, the Droid Maxx 2 has a more megapixel camera and 5.5-inch screen with a resolution 1080p instead of 720p.

How and where to buy a cheap iPhone 6 no contract