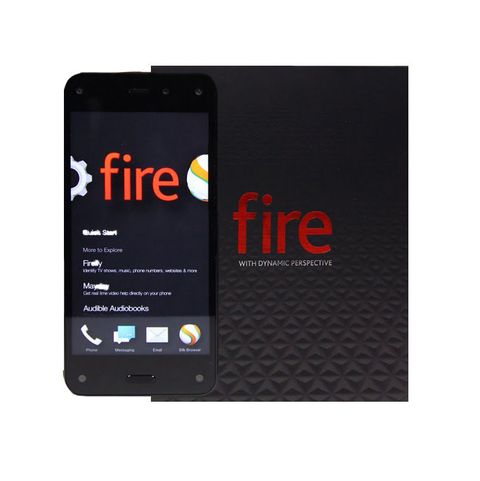 We decided to compile a list of the best deals on unlocked Android smartphones. At the time of writing an article, all deals were available.

The first device in our list is smartphone Amazon Fire 64GB for $119.99. It should be noted that the regular price was $550. This deal is the most attractive of all, we have ever seen. 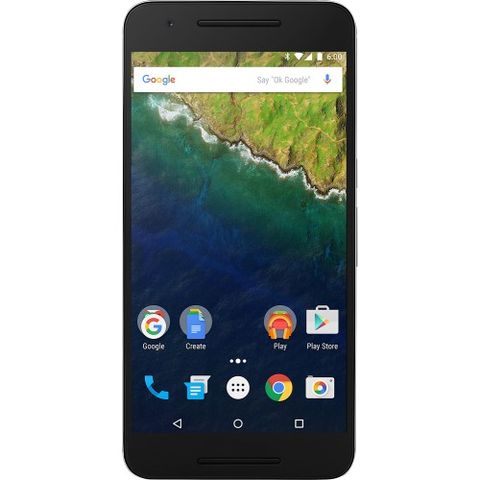 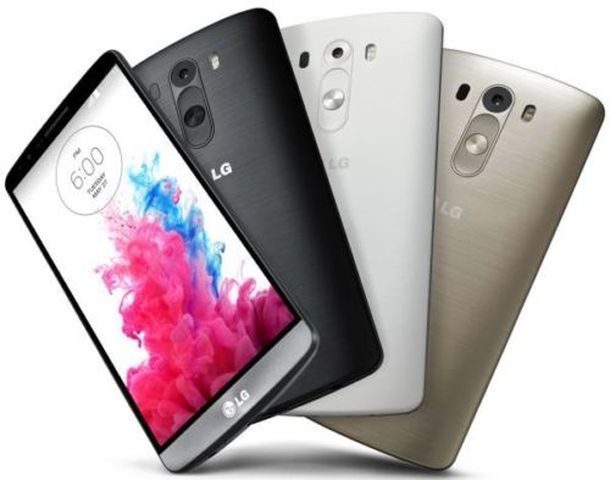 The third device in our list is offered in eBay. Price LG G3 S is $129.99. Also, a similar deal with unlocked LG G3 S is available on Amazon. 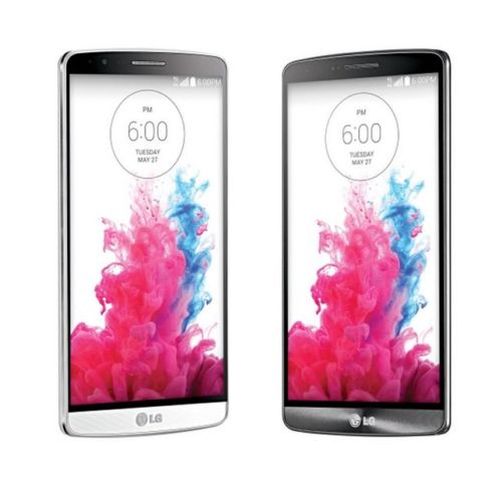 Another deal on eBay from the store Soundfriend. This time it’s flagship smartphone LG G3 32GB for $210. 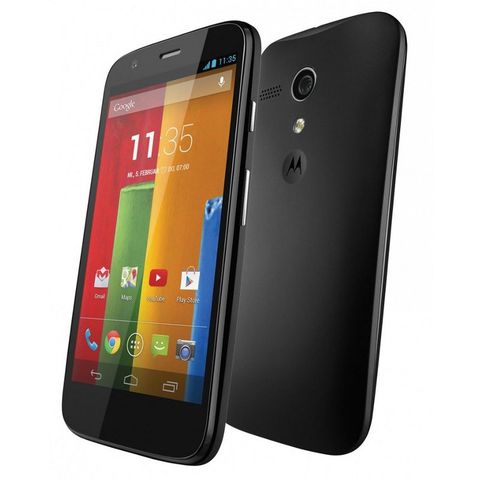 The official website of Motorola has the information about the deal for the 2-nd generation of smartphone Motorola Moto G. The price of smartphone is only $99.99. Moto G is available in black. Should be noted that during the Black Friday, Moto G costs $50 more expensive. 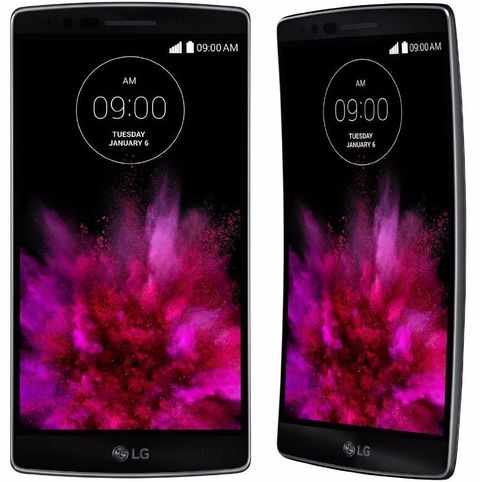 We return to the site eBay, where the store QualityCellz offers another smartphone LG G Flex2 Curved just for $189.00. The smartphone is available in silver and red colors. We have already seen a similar deal during Black Friday, but now the cost of a smartphone is $50 less. It is also the lowest price for this smartphone without a contract.

At the moment, these are the best deals on unlocked Android smartphones. If we see a better offer, we will tell you about it!

TOP 5 interesting facts about iPhone everyone should know