TOP 5 most promising smartphones that are coming in 2016 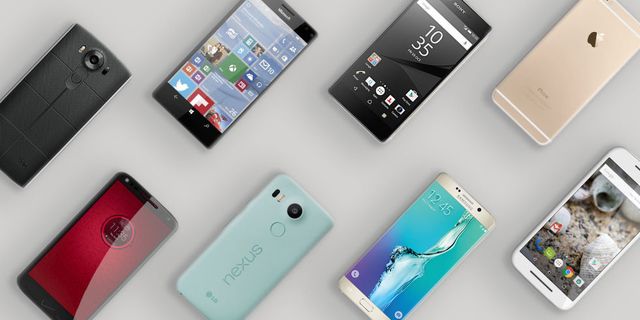 Samsung, HTC, Huawei and LG have presented their main smartphones of the year, but that does not mean that the season was over. In the near future we will have many interesting smartphones with unique and exciting features. Here are the most promising smartphones that are coming this year. 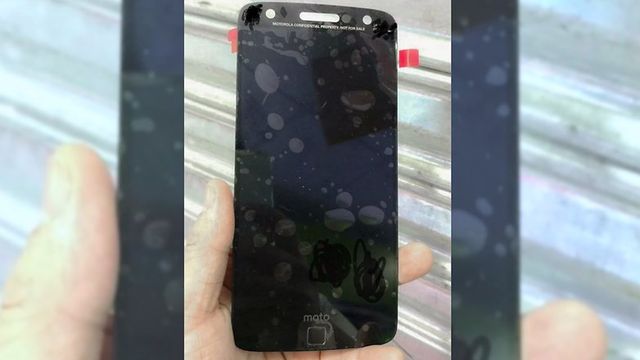 The first smartphone in our list is a high-end model Moto, which will be the first device made under the leadership of Lenovo.

The Moto X line has always been relatively appreciated by users mainly because of its relatively low price compared to its competition and features which are currently unknown.

One of the main rumors circulating around Moto X 2016 is modular design. The first smartphone with a modular design is LG G5. It seems that Motorola devided to succeed in the smartphone race with a unique design. 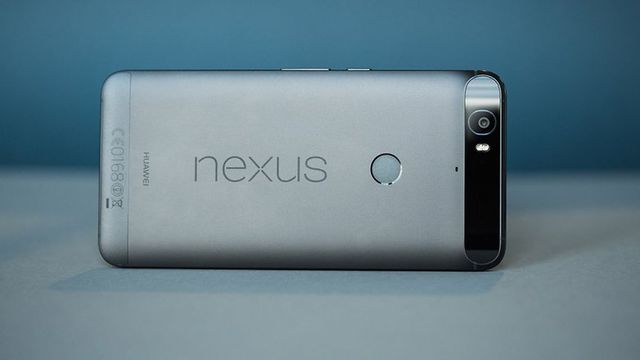 The days of the affordable Nexus 4 and Nexus 5 may have gone, however, people are still interested in new Nexus devices.

For several months, many people assumed that after the good reception of Nexus 6P, Huawei would be responsible for manufacturing Nexus 2016. However, recent report suggests that Google and HTC have signed an agreement, which says that the Taiwanese company will design Nexus smartphone for the next three years.

HTC released its own smartphone HTC 10, which came out very interesting. We hope that the company does not lose the inspiration for the development of next Nexus 2016. 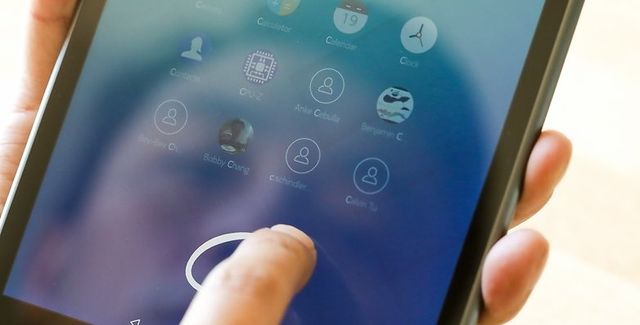 Yes, we are talking about company Nokia, which was bought by Microsoft. We seem to have begun to forget about this company, but it decided remind of itself.

If the rumors are true, the next Nokia smartphone may be designed to intermediate segment with a Snapdragon 652 and low price.

As you remember, a couple of years ago Blackberry has released its first Android smartphone, thus trying to regain its former glory. However, it did not succeed. What will happen to other veteran of the mobile market Nokia? 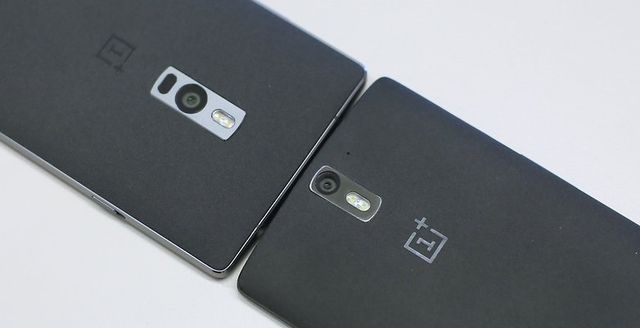 OnePlus 3 could be the first smartphone with 6GB of RAM. And, although this does not excite everyone, certainly it says something about the power that this smartphone could provide.

Also the fourth release of OnePlus should bring functional Oxygen OS, a highly customizable and with a strong resemblance to pure Android software.

Because it is OnePlus. It needs no explanation. 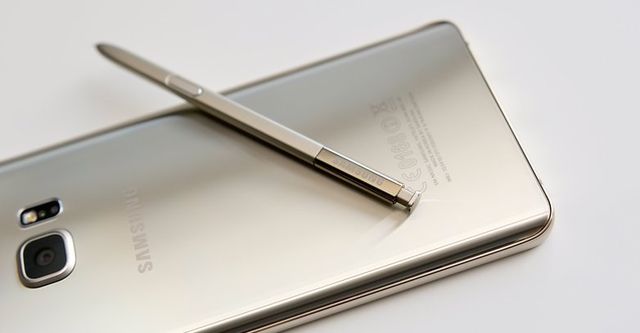 One of the most anticipated smartphones of the year and usually the most successful in the second half of the year, Samsung Galaxy Note line usually accompanied by interesting surprises.

Why Vivo is the best Chinese manufacturer of smartphones? TOP 3 Vivo Smartphones