The most anticipated tablet in 2016: Apple, Huawei, Samsung

People no longer feel the interest in tablets. Everyone who wanted tablet already buy it. Therefore, manufacturers have to improve the quality of gadgets or cut prices to interest the audience. We will tell you about the main tablets 2016. 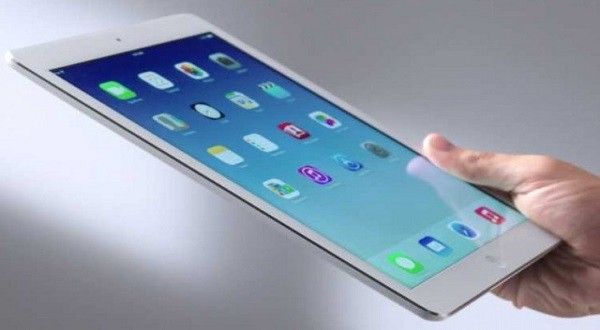 In late January 2016 Apple reported its financial results and told how users perceive the company’s products. According to studies, iPad Air 2 owners are satisfied with device by 97%. Thus, they do not plan to buy iPad Air 3. Perhaps that’s why Apple postponed the release of 9.7-inch tablet from autumn 2015 to spring 2016. Apple plans to update classic iPad at the end of March or beginning of April.

Presentation iPad Air 3, four-inch iPhone and slightly improved Apple Watch will be held on 15 March. We have already talked about iPhone 5SE, and we already know a lot about the technical characteristics iPad Air 3. 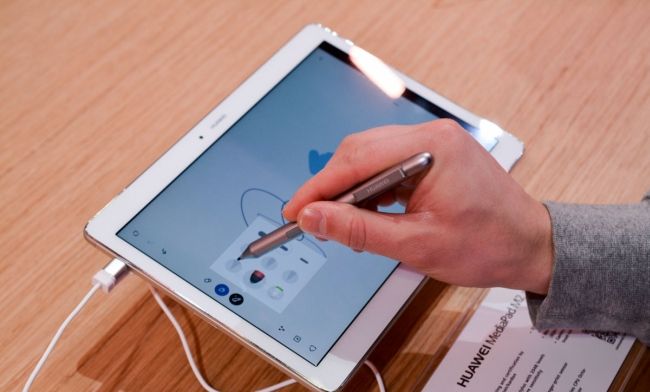 Chinese tablet Huawei MediaPad M2 debuted at CES 2016. However, MediaPad M2 looks interesting and respectable. We think that it will remain one of the most attractive for buyers in 2016.

An interesting feature: Huawei to take care of those who have disturbed sleep because of the habit to use the tablet before lights out. Technology ClariVu 2.0 improves color saturation, neutralizing blue. Additional features MediaPad M2 is metal body and stylus M-Pen Pen. 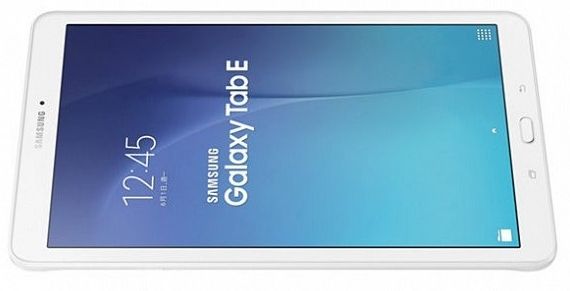 7-inch Samsung Galaxy Tab E will receive a screen with resolution of 1280×800 pixels, branded processor with clock speed 1.3 GHz, 1.5GB of RAM and 8GB of internal memory with expandable microSD cards up to 64 GB. Modification is expected to support LTE. 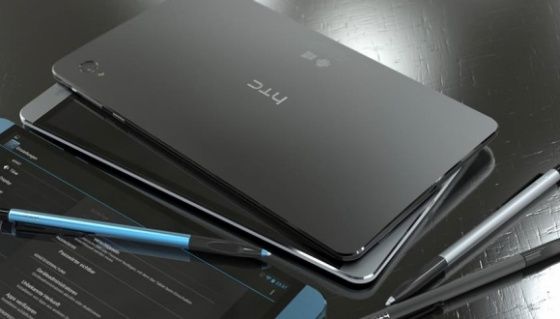 For a long time Taiwanese company thought to return to the tablet market after the collapse of HTC Flyer. As a result, it was decided to release HTC Desire T7.

According to rumors, this year HTC will release Google Nexus tablet. Analysts say that Taiwanese manufacturer will not allow the mistakes that have been with Nexus 9. 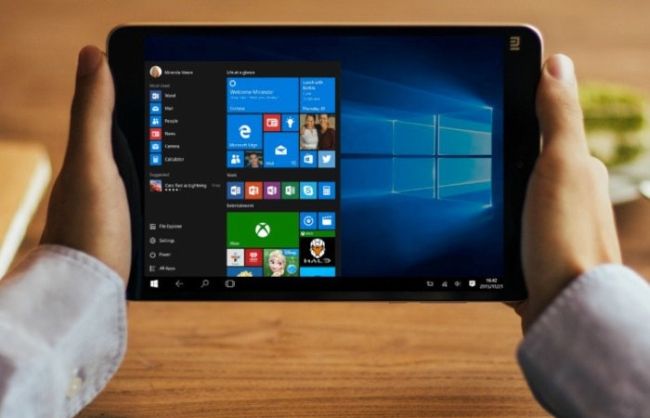 In November 2015 Chinese company Xiaomi has released tablet Mi Pad 2. In autumn, the company promised that tablet will run not only Android. So, in late January 2016 Xiaomi announced Windows-version of tablet Mi Pad 2.

The tablet has attractive specifications, while price Mi Pad 2 is $200 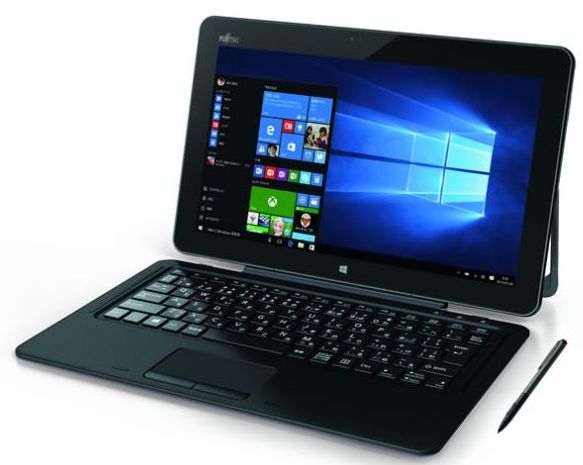 As we have said, the tablet market is in crisis. Tablet manufacturers reduce the production of devices, because they understand that to compete with Apple tablets getting heavier and heavier. However, not so long ago 2-in-1 devices have become popular. These tablets can be used as desktop.

Huawei can release the most interesting hybrid tablet 2016. It is expected that the tablet will be presented at MWC 2016 (22-25 February). Now we know that it will have 10-inch screen, stylus, processor with x 86 architecture, docking keyboard and the ability to switch between Windows 10 and Android 6.0 with EMUI shell.